While the number of people moving in the U.S. has been on the decline since the ’80s, the COVID-19 crisis has caused a shift. Americans are now moving more often than they have in the past 30 years, and a key factor for the change is the ability to work remotely. With remote jobs often equating to higher income and the ability to live anywhere, people are now beginning to relocate to places they really want to be.1

No Housing Construction Boom Without Aid From Government

Learning from past mishaps, don’t expect a surge in new home construction unless the federal government steps in. During the previous economic expansion that began in 2008 and ended in 2019, “build more homes” was the mantra. However, that expansion was the weakest housing recovery in history due to overdevelopment. The housing boom became a bust. Trends show new housing demand will remain steady for the next several years, however, a construction boom will not happen unless the government provides deficit financing when the new home sale market weakens.3

Paint Becoming as Scarce as Lumber

Paint products are flying off the shelves, but they aren’t being replenished due to COVID-19 restrictions and a winter storm that hit Texas back in February. With many of the raw materials used to make paint coming from that state, it’s having a real effect on the paint supply chain. And thanks to the surge in remodeling projects, finding paint is becoming an expensive issue for many Americans wanting to tackle home improvements.4

How to Make Listing Photos Stand Out From the Crowd

With 97% of people searching for a house via the internet, according to the NAR’s 2020 Profile of Home Buyers and Sellers report, a solid online presence is more important than ever. If you want your house listing photos to look their very best, Apartment Therapy suggests removing tall vases, small rugs and mismatched lightbulbs.5 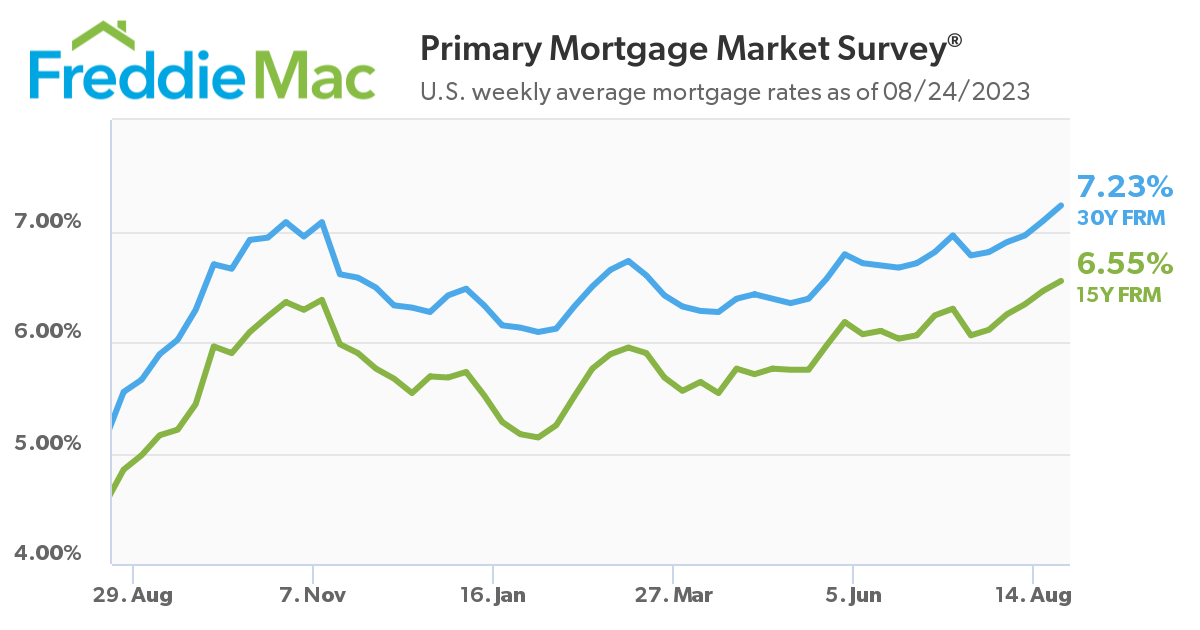